Cor Jesu Academy is a Catholic, college-preparatory school founded by the Apostles of the Sacred Heart of Jesus.
Welcoming - Cor Jesu feels like home because it is. Everyone is welcomed with open arms and open heart.
Education - We help our students realize their whole potential with a balanced approach to education that leads to brilliance.
Loving - Love is our legacy. Since 1956, every student has learned the importance of embracing and Sharing the Love of the Heart of Christ.
Encouraging - We celebrate successes, applaud efforts and embrace setbacks, all of which contribute to the high school experience.
Balanced - We strive to develop dynamic women. We believe academics are important, but so are clubs, choirs, teams and friends.
Giving - We're so much more than a school. We're a faith-filled community seeking every opportunity to serve others.

Cor Jesu Academy ranks among the top 20% of private schools in Missouri for:

Endorse Cor Jesu Academy. Endorsements should be a few sentences in length. Please include any comments on:

redfin.com™View Homes Near Cor Jesu Academy
5 Ways To Protect Your Child From Bullying
Bullying lurks everywhere. Learn the warning signs and how to protect your child.
Questions! Questions! Questions!
If you are beginning to think about sending your child to private school, you probably have a lot of questions. Here are some answers to your more common questions.
Marketing Your School: Welcoming New Students
Why is welcoming students so important? Because it makes new students and their families feel that they are part of the school community from Day 1. More about this valuable marketing tool here.
The average private school tuition in Saint Louis, MO is $15,140 for elementary schools and $16,845 for high schools (read more about average private school tuition across the country).
The average acceptance rate in Saint Louis, MO is 83% (read more about average acceptance rates across the country). 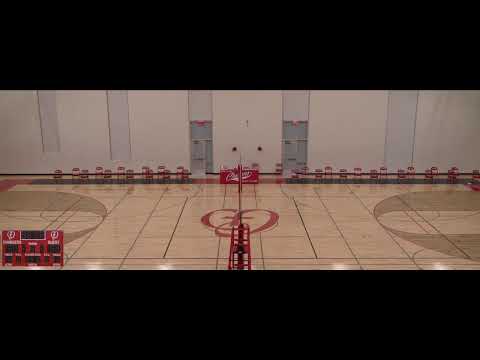 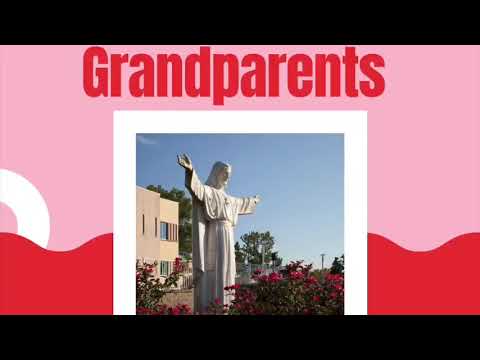 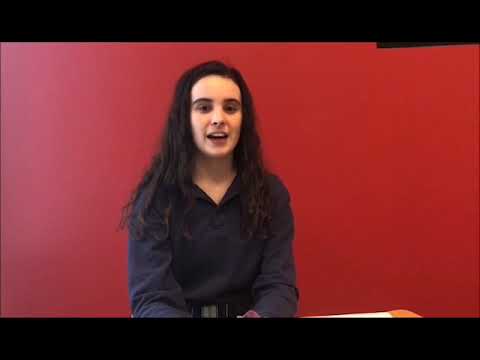 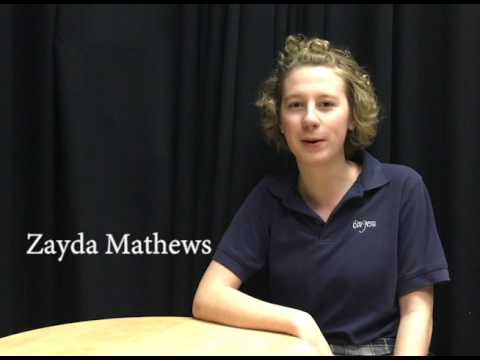