Park Academy ranks among the top 20% of private schools in Oregon for:

5  6/22/2015
We have a dyslexic son that also has dyspraxia and ADHD. We were living in the SF Bay Area (California) and after not making much progress in the public school system with an IEP, we tried moving him to a typical private school, hoping that he would receive more attention with the much smaller class size, etc. However, he really needed a specialized curriculum- multi-sensory reading & spelling program, educators who understood his special needs and to be in an environment where other kids had the exact same issues that he does. His self esteem was starting to suffer because, for example, while teachers in the small typical private school were accommodating, he was using an application to translate his spoken words to text called Dragon, because, after all, his writing was atrocious and keyboarding was not an option because "spellcheck" couldn't even come up with the word he meant to type, as his spelling was SO far off! Well, he stood out at this private school, because he was the only child using this program, and he felt terrible about it. He would cry. He didn't want to go to school. We knew we had to do something. We flew out to Texas and looked at a special education school called Winston, but it wasn't a good cultural fit for us. We also looked at some good choices in the Bay Area- Charles Armstrong, where the tuition was nearly twice as much as Park Academy's and it only goes to 8th grade. There was another in Oakland and it also only went to 8th grade. We then found Park Academy. We flew out to Portland and drove to the school. The teachers all were committed and passionate. They used the Susan Barton Reading & Spelling method, which is exactly what we wanted! We did not want him accommodated to learn how to get around his writing and failure to spell, but to learn how to read, spell, and write! The school offers all kinds of wonderful enrichment like Yoga, theater arts, fine arts and the kids have regular physical education. The school was such a perfect fit for our family- it was what we envisioned for our son and we love that it goes through 12th grade, not 8th, because this is a journey for us.. We were not looking for a quick fix. We want a home for our son for middle school and high school where he feels safe, where his learning issues can be remediated, and he can be inspired to show his talents. After taking a huge leap of faith, and moving our family to Lake Oswego from California, and spending one year at Park, I am so proud to say that my son wrote his first real essays. He put together some power point presentations. He made it to the 4th level of Barton's program. He got up on stage and was a main role in a play?! He says he loves his teachers, his friends, and his school. We are so happy and so proud and so thankful. We would recommend this school to anyone struggling with the same sort of language based learning disabilities.
- Posted by Parent - marci

Endorse Park Academy. Endorsements should be a few sentences in length. Please include any comments on:

How To Find The School You Want
Finding the right school for your child is a major project. However, if you tackle it methodically, you will get good results. Here's a roadmap to finding the school you want.
Private School Supplies
Your child will need lots of supplies when she goes off to private school. These lists will help get you organized.
A Baker's Dozen of 'Must Have' Sites
Here are my picks for 'must have' web sites when it comes to finding out about private K-12 schools.
The average private school tuition in Clackamas County, OR is $8,626 for elementary schools (read more about average private school tuition across the country).
The average acceptance rate in Clackamas County, OR is 93% (read more about average acceptance rates across the country). 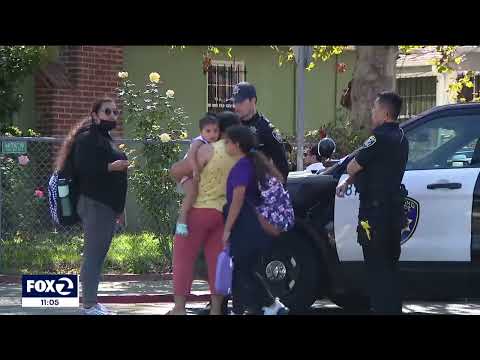 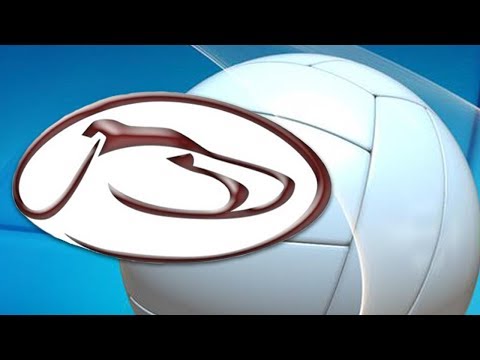 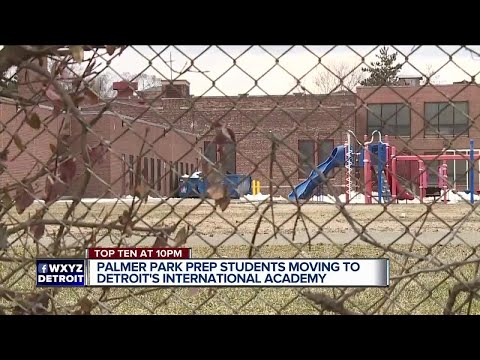 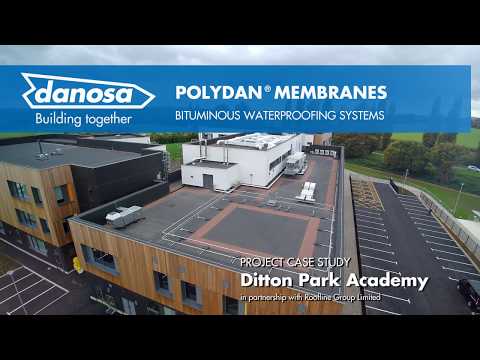