Cape Fear Academy is a learning community committed to discovering and developing individual potential, preparing each student for success in college and life. We offer a nurturing, close-knit learning community in which each student is truly known and respected.
You can be different and still be accepted here. In this inclusive and caring family atmosphere, talented faculty partner with parents to provide a vibrant continuum of communication and care throughout each student's CFA career..

Cape Fear Academy ranks among the top 20% of private schools in North Carolina for:

5.00 out of 5  (3 reviews)
5  10/13/2021
Cape fear academy has been wonderful for my daughter. She has attended for 6 years now and we have been completely satisfied with the efforts CFA has made to help our daughter grow. Thank you CFA!
- Posted by Parent - Andrew
5  12/24/2020
Excellent academics and staff.
- Posted by Parent - Kristen Harmon
5  11/16/2015
My child has been at Cape Fear for six years and has loved every minute. The classes are challenging and fun, and she adores her teachers. Beyond the classroom, there are overnight field trips, musicals, band, sports and numerous after-school activities. There is truly something for everyone at CFA.
- Posted by Parent - eliza

Endorse Cape Fear Academy. Endorsements should be a few sentences in length. Please include any comments on:

Books Set In Private Schools
Enjoy a range of subject matter from recollections to murder mysteries, all set in private schools here at home and abroad.
Keep Ransomware Out of Your School
Small organizations like private schools are just as vulnerable to ransomware attacks as large organizations are. Here's how to deal with ransomware in your school.
Endow A Teaching Position
Endowing a teaching position accomplishes many things for the private school that gave you the foundation for your adult life.
The average private school tuition in Wilmington, NC is $8,652 for elementary schools (read more about average private school tuition across the country).
The average acceptance rate in Wilmington, NC is 83% (read more about average acceptance rates across the country). 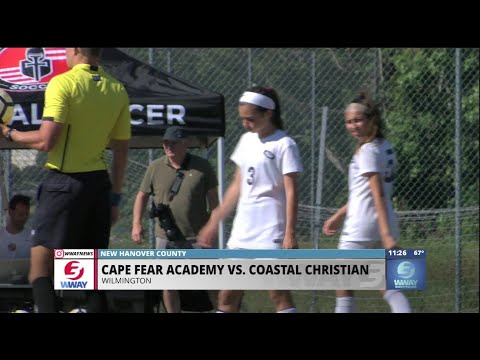 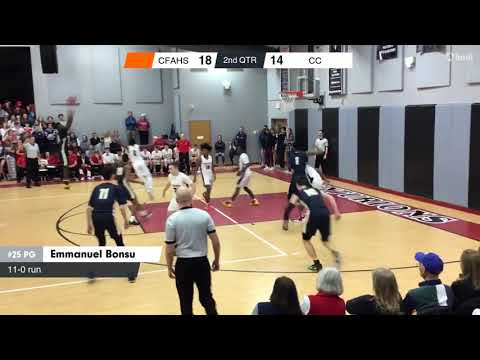 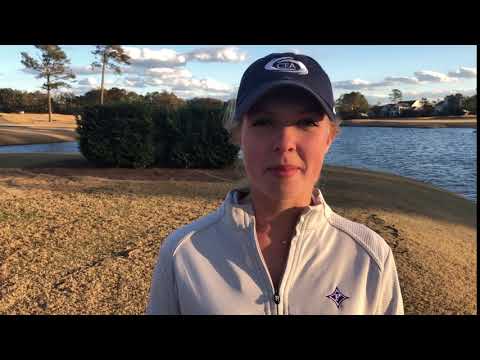 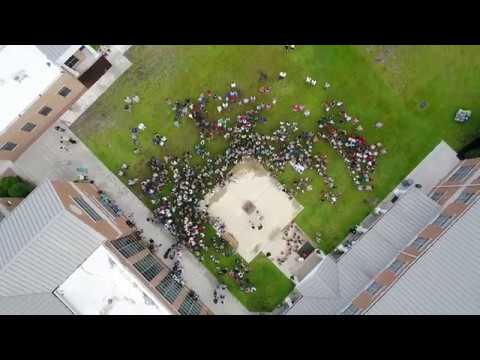