Enroll now and give your child the opportunity to become a self-confident, self-motivated, life-long learner! Montessori Visions Academy allows students to learn concepts at their own pace through a sequential curriculum using hands-on materials in a multi-age classroom.
Students receive one-on-one lessons based on their own needs and interests, developing concrete understanding, independence and responsibility.  Contact us to schedule your tour!.

Montessori Visions Academy places among the top 20% of private schools in Nevada for:

5.00 out of 5  (5 reviews)
5  10/6/2018
I didn't know much about the Montessori system. I was recommended by my uncle with a doctorate in education after having a horrible 1st grade year in public school. This Montessori school is INCREDIBLE. My son is excelling in is lessons (public school recommended an IEP). He has made great friends and the teachers are always there for them. They teach above and beyond what is taught in the public school system. I feel that this school has changed my sons life.
- Posted by Parent - SandraD
5  8/12/2018
I am so thrilled to have found Montessori Visions Academy. My children have attended the school since they were toddlers, and I have seem their creativity and independence thrive. We are lucky to belong to such a peaceful, cooperative community.
- Posted by Parent - Michelle B.
5  8/12/2018
Great school and great staff. Effective learning environment. We've been going to this school for three years and both of my kids have excelled academically.
- Posted by Parent - Nichole
5  5/9/2018
My son has been going here for 7 years and his math and language skills are through the roof (at least three years ahead of most children his age)! More importantly though, he is learning to be self-directed, self-motivated, to make good choices, to manage his time and to accept responsibility for his choices. I also love that the Montessori Philosophy teaches them conflict resolution skills. You get far more than the traditional curriculum at Montessori Visions Academy - in addition (at no extra cost) they include gardening, STEAM, music, art, library, computers, language immersion (currently French and Spanish), and best of all Yoga in their weekly curriculum! Every single student (from infancy through 12th grade) gets a custom lesson plan and one-on-one lessons. They get a lot of out door time and the maximum class student-to-teacher ratio is 1:12! Since they utilize their time wisely throughout the day/school year, there is little need for homework and although testing is not a part of the Montessori method, they value the importance of preparing the student's for life in a more traditional world so they do prepare them for test-taking. The community is fantastic - we go on play dates, sleep-overs, parent's nights out, etc. together frequently. We have really made some life-long friends here. Around the time when my son entered first grade, I began to worry that I might have him in too small a bubble but that fear was easily put to rest. We experience much of the same "troubles" one would face in a large or traditional school but the difference lies in the communication and support that we receive from the administration, the staff and teachers and the other families. After 6 years of attending Montessori Visions Academy and serving on the non-profit Board of Directors in one capacity or another, I decided to join the family as a member of the staff. It has been a wonderful, exciting year full of learning and growing and I look forward to many more years here as a parent and as a staff member. The Montessori Philosophy is intelligent, practical and applicable at any age. Montessori Visions Academy is THE standard in education. The teachers at Montessori Visions Academy are true ambassadors of Montessori education and all that it can achieve.
- Posted by Parent - Angela H.
5  2/15/2015
My son attended here when he was less than a year old. We moved to the other side of town and he attended a very reputable place there. We moved back to Henderson and today was his first day back, the difference in my son is marked and amazing. This is hands down the best Montessori school in the Las Vegas area. Every daycare, preschoo; should adopt the true philosophy of Maria Montessori, being from Los Angeles environments like this are commonplace. In Las Vegas and Henderson anyone can call their school Montessori, most miss the mark- this school, however, hits it- Dead On.
- Posted by Parent - admin

Endorse Montessori Visions Academy. Endorsements should be a few sentences in length. Please include any comments on:

2020-21 Best SSAT Prep Courses Reviewed
The SSAT’s questions are different than questions on other standardized tests. Make sure you learn about the best SSAT test prep programs out there.
What A Teacher Does
A teacher wears many hats. Here's a look at her duties and responsibilities.
How Diverse Are Private Schools?
Decades ago private schools could have been accused of being elitist. You had to have money to attend. The student populations were fairly homogeneous. Fortunately that has changed.
The average private school tuition in Las Vegas, NV is $8,697 for elementary schools and $9,701 for high schools (read more about average private school tuition across the country).
The average acceptance rate in Las Vegas, NV is 91% (read more about average acceptance rates across the country). 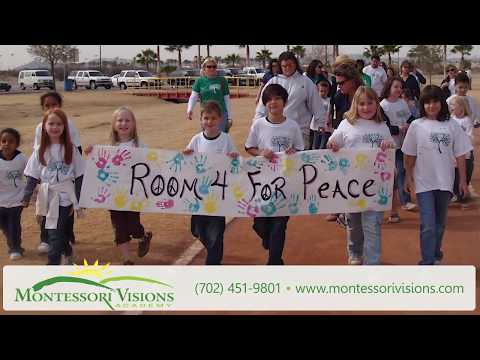 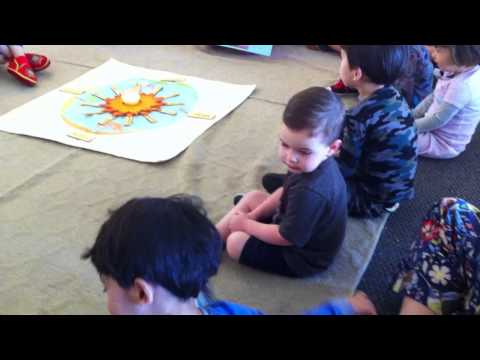 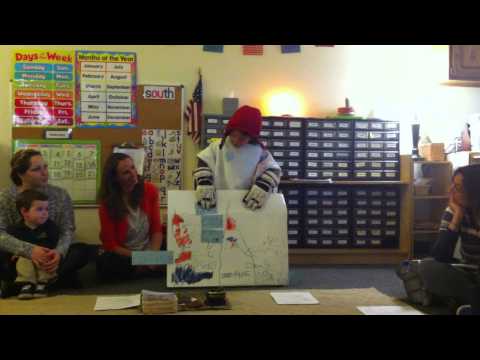 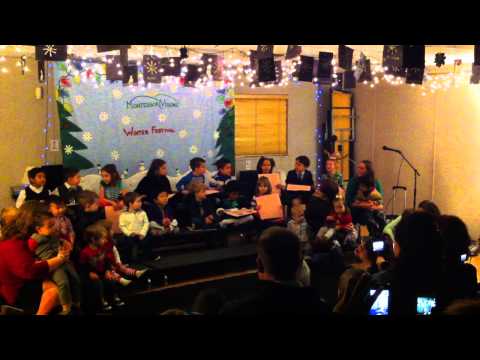