Paul VI Catholic High School offers students the opportunity to develop spiritually, intellectually, personally, socially, and physically through a varied program of required and elective classes, as well as extra-curricular organizations and athletic teams.
Paul VI offers a curriculum which is designed either to prepare students to meet the requirements of leading colleges and universities or to pursue a business career after graduation.
The Cardinal Newman Society has recognized PVI as one of the Top 50 Catholic High Schools in the U.S. based on overall excellence in Catholic identity, academic excellence and civic education.

St. Paul VI Catholic High School ranks among the top 20% of private schools in Virginia for:

Endorse St. Paul VI Catholic High School. Endorsements should be a few sentences in length. Please include any comments on:

redfin.com™View Homes Near St. Paul VI Catholic High School
Bubble-wrapped Children
With so much uncertainty in the world today and a pandemic further confounding our lives, it's reasonable for parents to want to protect their children whenever and wherever possible? But overprotecting or bubble-wrapping? Well, that's another matter.
Get Your Act Together!
We take a look at the other college admissions test and offer some resources for test preparation.
Why Small Class Sizes Work
You want your child to receive plenty of individual attention. That's one of the reasons most parents send their children to private school.
The average private school tuition in Loudoun County, VA is $16,115 for elementary schools and $23,552 for high schools (read more about average private school tuition across the country).
The average acceptance rate in Loudoun County, VA is 76% (read more about average acceptance rates across the country). 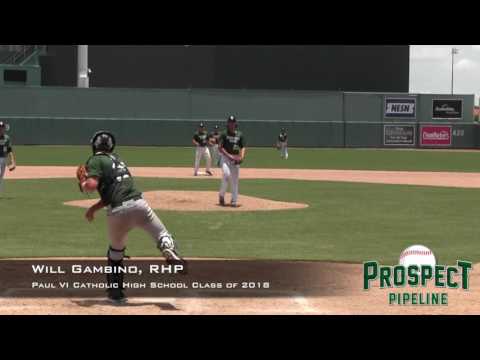 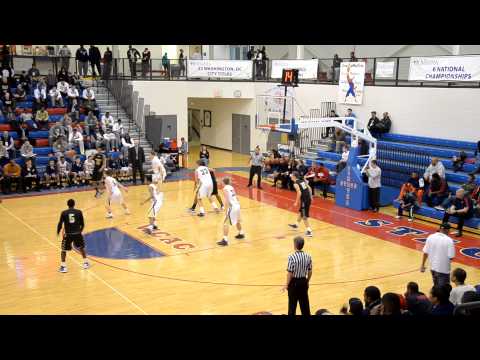 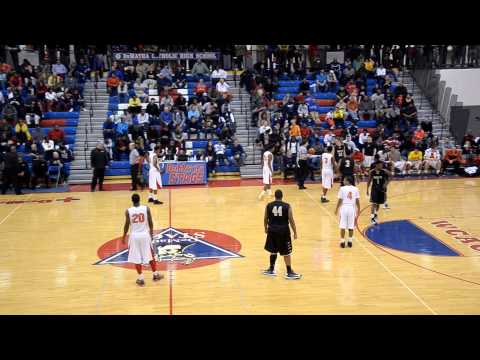 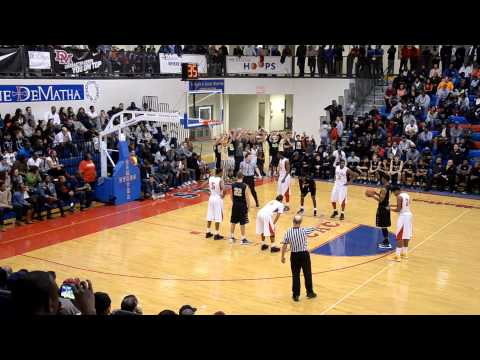 Paying For It
Opinion
Jobs in Private Schools
COVID-19
Pre_elementary