Seneca Academy ranks among the top 20% of private schools in Maryland for:

Seneca Academy fosters children`s natural curiosity and ignites a love of learning through a collaborative, inquiry-based program in a dynamic and welcoming community. Through the International Baccalaureate Primary Years Program (IB PYP), students develop into globally-aware citizens who are compassionate and confident problem-solvers. The academic and social-emotional skills they gain at Seneca Academy prepare them to excel in a rapidly changing world.

Endorse Seneca Academy. Endorsements should be a few sentences in length. Please include any comments on:

Books Set In Private Schools
Enjoy a range of subject matter from recollections to murder mysteries, all set in private schools here at home and abroad.
Keep Ransomware Out of Your School
Small organizations like private schools are just as vulnerable to ransomware attacks as large organizations are. Here's how to deal with ransomware in your school.
Endow A Teaching Position
Endowing a teaching position accomplishes many things for the private school that gave you the foundation for your adult life.
The average private school tuition in Montgomery County, MD is $17,895 for elementary schools and $23,582 for high schools (read more about average private school tuition across the country).
The average acceptance rate in Montgomery County, MD is 75% (read more about average acceptance rates across the country). 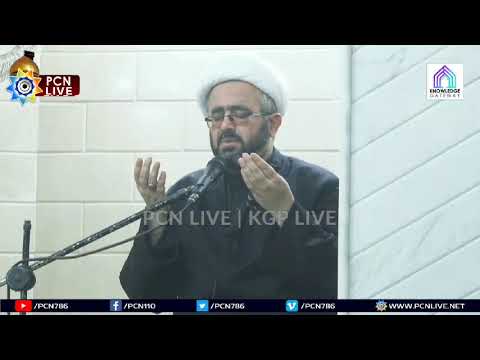 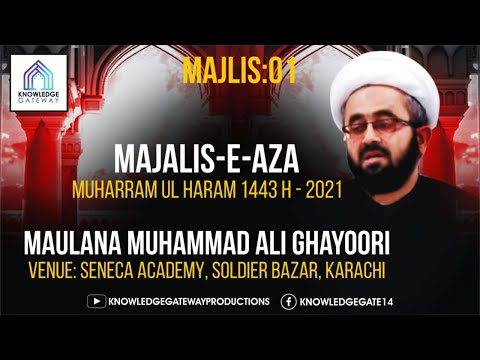 Top School Listings by Category
When Should You Consider a Military School?
5 Facts about Montessori, Waldorf & Reggio Emilia Schools
25 Things You Need to Know About Private Schools
The 21 Secrets of A+ Students