Carrollwood Day School Photo #2 - Science is a core part of the curriculum beginning in preschool. Students in the IB Diploma Programme (grades 11 and 12) select a two-year course in chemistry, physics, or biology. In addition to learning scientific methods and research skills through practical experimental work, these courses raise awareness of the social, moral economic, and environmental implications of using science and technology.
Carrollwood Day School Photo #3 - Technology is embedded in the curriculum at all levels enabling students to learn the skills they will need to succeed in a digital world. In addition to computer labs, classrooms share laptop carts in grades 1 - 5, and the middle and upper school have a one-to-one laptop program.
Carrollwood Day School Photo #4 - Elementary students learn about beat, rhythm, and pitch through the singing of songs, movement, and the playing of instruments. Younger students begin with rhythm instruments and in third-grade students learn to play the soprano recorder. Students create grade-level curriculum-related shows that are performed in front of the elementary school and parents and there are full school performances each year.
Carrollwood Day School Photo #5 - Carrollwood Day School's MakerLab provides many opportunities for our students to create, design, and explore. Every day students can be heard sharing their exciting STEEM experiences in the MakerLab. Through trial and error, they are learning that they are creative young inventors and problem solvers. They are gaining essential skills that will use as the entrepreneurs of tomorrow.
Carrollwood Day School Photo #6 - Carrollwood Day School offers a competitive athletic program for students of all skill levels. Our athletes and coaches understand the importance of representing our school well. The focus is on excellent sportsmanship, teamwork, and the development of competitive teams and individuals. CDS athletic teams regularly qualify to compete in post-season competition.

Carrollwood Day School is an International Baccalaureate (IB) World School authorized to offer the Primary Years Programme (PYP) for students in preschool through 5th grade the Middle Years Programme (MYP) for students in grades 6 through 10, and the Diploma Programme (DP) for students in grades 11 and 12.
CDS was the first school in Florida authorized by the prestigious International Baccalaureate Organization to offer the full continuum of IB programming and the sixth school in the United States to achieve this distinction.
CDS is a community of discovery and learning, empowering individuals to make a difference, developing and refining skills needed to be constructive citizens in an ever-changing world.
Carrollwood Day School stands out as a leader in its mission to educate the whole child.
In recognition of its academic excellence, CDS was selected as a 2004 No Child Left Behind - Blue Ribbon School of Excellence by the U.S. Department of Education and in 2017, the school was awarded the prestigious distinction of National School of Character for the second time. CDS emphasizes performance and moral character and believes that intelligence must operate within the context of high moral standards.
CDS stresses the importance of building an ethical learning community in its quest for academic excellence and develops the values and principles that will define its students as the future leaders of a global society.

Carrollwood Day School ranks among the top 20% of private schools in Florida for:

Endorse Carrollwood Day School. Endorsements should be a few sentences in length. Please include any comments on:

redfin.com™View Homes Near Carrollwood Day School
A Timeline of Private School Events and History
What was the first private school? What's the oldest school? What are some of the educational philosophies commonly found? Some answers here.
Suicide Prevention: Caring For Our Young People
At last we have a dedicated phone number for suicide and crisis support. The Suicide and Crisis Lifeline is 988. More about it and suicide prevention here.
School Safety
Seemingly never-ending school shootings prompted me to find out whether private schools were safer than public schools. Some answers and opinions on the matter here.
The average private school tuition in Tampa, FL is $9,780 for elementary schools and $10,223 for high schools (read more about average private school tuition across the country).
The average acceptance rate in Tampa, FL is 84% (read more about average acceptance rates across the country). 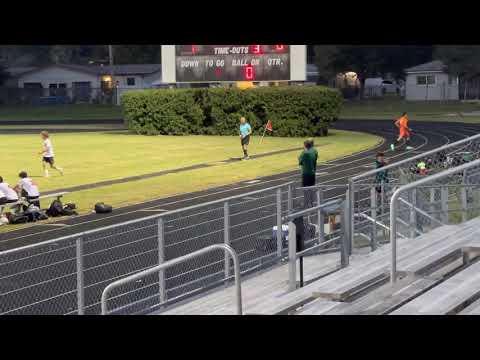 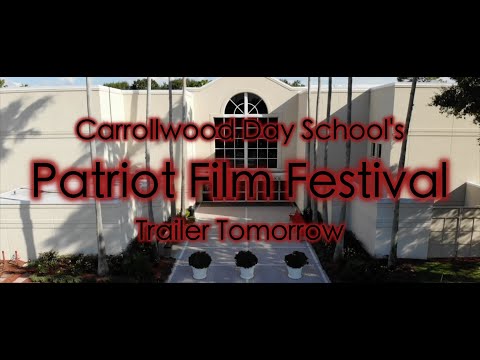 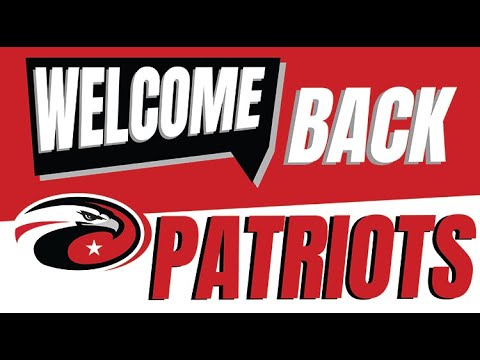 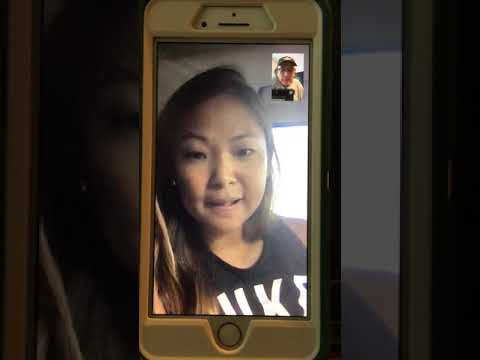