Don Bosco Prep is a private, Catholic, college preparatory high school for young men, grades 9 through 12.
Administered by the Salesian Society of St. John Bosco, a religious order of priests and brothers, Don Bosco Prep is solidly founded on Catholic philosophy.
The school offers rigorous academics at the AP, Honors and College Preparatory levels.
Broad offerings are also provided in extracurricular activities, clubs and athletics.
Accredited by The Middle States Association of Colleges and Schools, Don Bosco Prep is a member of The Association for Supervision and Curriculum Development, The National Catholic Education Association, The National Association of Secondary School Principals, The National Honor Society, and the The New Jersey State Interscholastic Athletic Association.

Don Bosco Preparatory High School ranks among the top 20% of private schools in New Jersey for:

Endorse Don Bosco Preparatory High School. Endorsements should be a few sentences in length. Please include any comments on:

redfin.com™View Homes Near Don Bosco Preparatory High School
5 Ways To Protect Your Child From Bullying
Bullying lurks everywhere. Learn the warning signs and how to protect your child.
Questions! Questions! Questions!
If you are beginning to think about sending your child to private school, you probably have a lot of questions. Here are some answers to your more common questions.
Marketing Your School: Welcoming New Students
Why is welcoming students so important? Because it makes new students and their families feel that they are part of the school community from Day 1. More about this valuable marketing tool here.
The average private school tuition in Bergen County, NJ is $11,615 for elementary schools and $13,697 for high schools (read more about average private school tuition across the country).
The average acceptance rate in Bergen County, NJ is 80% (read more about average acceptance rates across the country). 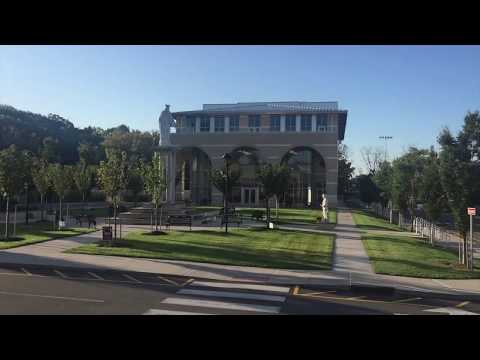 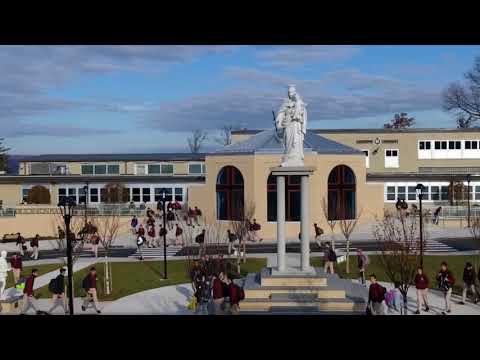 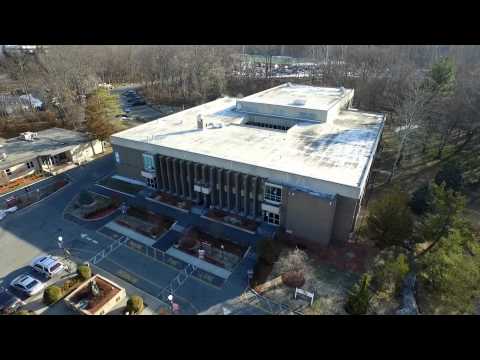