Top Rankings Overview Student Body Academics and Faculty Tuition and Acceptance Rate Sports Extracurriculars School Notes Related Schools School Reviews Edit School Profile
5.00 (1 review)
3880 E Sierra Madre Blvd
Pasadena, CA 91107
View full size Get directions
Tel: (626) 696-4300
www.lasallehs.org
REQUEST INFO SAVE SCHOOL
La Salle College Preparatory is a Roman Catholic educational community inspired by the traditions of Saint John Baptist de La Salle. Our college preparatory program enables diverse and academically capable students to become extraordinary people.
We are distinguished by an insistence on educational excellence that focuses on: NURTURING THE TALENTS OF EACH STUDENT The uniqueness of each student`s spiritual, intellectual, physical, and artistic potential is recognized and promoted.
INSPIRING IN STUDENTS A SENSE OF RESPONSIBILITY FOR OTHERS Motivated by a spirit of faith and zeal, our students are informed by and made responsible for the world in which they live.
CHALLENGING STUDENTS TO EMBRACE DIVERSITY Students are challenged to demonstrate respect and appreciation for people of different talents, cultures, religions, genders and economic backgrounds.
MOTIVATING OUR STUDENTS TO RESPOND COMPASSIONATELY TO THE NEEDS OF OTHERS, ESPECIALLY THE POOR.

La Salle College Preparatory ranks among the top 20% of private schools in California for:

Saint John Baptist de La Salle (1651-1719) opened his first school in Reims, his birthplace in northeastern France, in 1679. He was convinced that without Christian schools some poor children would be lost both to the Church and to civil society. His initial efforts led him to organize the teachers whose services he had secured into a religious community called the Brothers of the Christian Schools. De La Salle inspired these teachers with the following principle: "You should therefore have a great tenderness towards them and supply their spiritual needs to the best of your ability, looking upon these children as members of Jesus Christ and as his much loved ones" (Meditation for the feast of St. Nicholas). Over a period of thirty years, he opened schools in several French cities and towns and worked with numerous teachers and students from various socio-economic levels. By the time of his death he hadfounded different types of educational institutions: primary schools, teacher training centers, boarding schools, and homes for delinquents.

Alert to the needs of his time, he was an innovator in the development of teacher training programs and in curricular and pedagogical practices. Teachers ranked with servants in seventeenth century France. De La Salle, however, recognized that teachers stand in a providential and grace-filled relationship to children. Because of the special dignity of this calling, he provided teachers with extensive pedagogical preparation and on-going supervision. In consultation with his teachers, de La Salle designed a curriculum and wrote practical and effective textbooks infused with gospel values. De La Salle was one of the early Catholic proponents of universal education. Although de La Salle`s schools were primarily for the poor, they attracted children from families of differing economic backgrounds. However, he tolerated nothing of the social segregating which was the practice of the day. He prescribed uniform management procedures for the classroom instruction of students from different social and academic levels.De La Salle regarded a school as a community of believers working cooperatively to achieve a shared vision. De La Salle envisioned teachers as ministers of grace who exercise their vocation daily by instructing youth in the principles of the gospel as well as in the various academic and vocational subjects. His teachers thus helped young people to commit themselves to the teachings of the gospel, to develop loyalty to the Catholic Church, and to prepare themselves for productive citizenship.De La Salle was a prolific writer and his educational ideas are embodied in several major works: Rule of the Brothers of the Christian schools, Meditations for the Time of Retreat, and the Conduct of Schools, as well as in the textbooks he wrote for students. His contributions to Catholic education led Pope Pius XII in 1950 to proclaim him the Patron of Teachers.

Today, nearly 80,000 students in more than 80 countries throughout the world receive their education in Lasallian Schools which differ greatly in terms of clientele, curriculum and methodology as well as in social and cultural conditions. These schools are unified in the Lasallian heritage.Lasallian spirituality is rooted in De La Salle`s "double contemplation" of our aspiration to be with God for eternity and the challenge faced by the poor and marginalized to achieve that end.
Thus, Lasallian spirituality is: In harmony with Lasallian Spirituality, three essential characteristics form the core of the Lasallian School: (1) Teaching viewed as a ministry of grace;(2) Association, that is, the achievement of the school`s goals through the collaborative efforts of teachers sharing the same vision and values of the gospel;(3) The effective management of the schools so as to achieve the intellectual, cultural, religious, and vocational formation of the students through a curriculum suited to their needs and based on Christian values.

La Salle College Preparatory was founded in 1956 at the request of His Eminence James Francis Cardinal McIntyre to the San Francisco District of the Brothers of the Christian Schools for construction and operation of a Catholic boys high school to serve the northern and eastern sections of the San Gabriel Valley.

Today, La Salle College Preparatory continues to function as a private Catholic, co-educational, college preparatory high school. It is a Lasallian School - an educational institution that draws its philosophy and inspiration from the Christian Brothers whose reputation for excellence in education extends back to 1680. The Christian Brothers, assisted by more than 84,000 lay colleagues worldwide, educate nearly one million students in 80 countries. These schools serve nearly every ethnic group and religion around the world. In addition to providing strong academics, each Lasallian school creates a community of persons deeply conscious of their responsibilities to each other, which is central to their success.

5  10/7/2018
LaSalle provided solid education, developed good continuing friendships, and laid foundation for continuing college success. Both my children received excellent college counseling and multiple college offers that included scholarships. My daughter went on to earn a chemical engineering degree from a well respected university in Boston and is now in a engineering masters program at USC while continuing to work in her field of expertise. My son is now completing his mechanical engineering degree at another respected university in the NY area.
- Posted by Parent - Peter Thompson

Endorse La Salle College Preparatory. Endorsements should be a few sentences in length. Please include any comments on:

redfin.com™View Homes Near La Salle College Preparatory
Which Schools Did Our Presidents Attend? Part 3 - Wilson to Trump
Depending on their family circumstances, our Presidents received a wide range of primary and secondary schooling.
School Security: It Could Never Happen Here Or Could It?
School shootings and other emergency situations won't happen in your school, right? Who knows! Better to put in place the steps necessary to protect the school community than to be caught unprepared.
Parents' FAQs About Private School
You have dozens of reasons why you think a private school is a good option for your child. But you also have some concerns. We address those here.
The average private school tuition in Pasadena, CA is $20,588 for elementary schools and $30,280 for high schools (read more about average private school tuition across the country).
The average acceptance rate in Pasadena, CA is 78% (read more about average acceptance rates across the country). 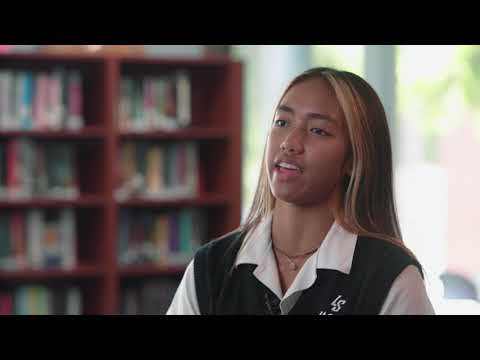 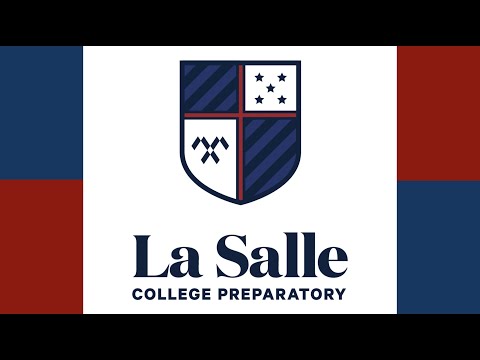 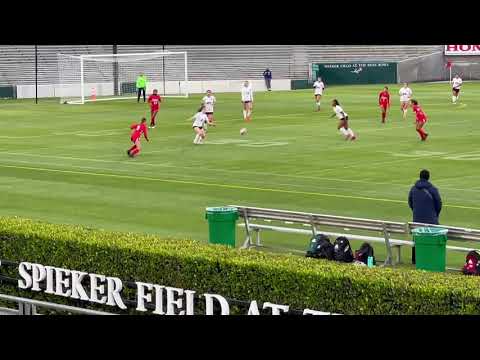 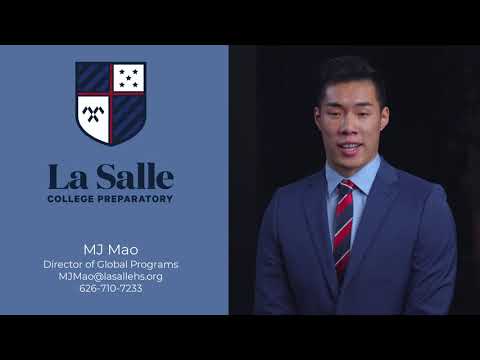 Tweets by lasallepas
25 Things You Need to Know About Private Schools
The 21 Secrets of A+ Students
Top School Listings by Category
Paying for Private School: 7 Options
Admissions 101