York Preparatory School is a fully accredited, co-educational, independent, college preparatory day school offering a traditional curriculum for grades 6-12.
We provide a challenging program in an intimate small-school atmosphere that reflects and is enhanced by the diversity and richness of New York City.
School culture based on character and kindness  Flexible course placement based on proficiency
Honors courses, AP classes, and Scholars Program offered  Jump Start Program with one on one personalized attention  Thorough student-centered college counseling program

York Prep School ranks among the top 20% of private schools in New York for:

5  9/10/2017
After a very challenging experience at our local public school, we are so happy we found York Prep. The Head Master and owner, Mr. Stewart has a very clear vision for the school. This vision and how it is executed has been a perfect match for our child. Mr. Stewart and the admissions team spoke at with us at length about our daughter before we even applied. We all wanted to be sure the school could meet her needs. Mr. Stewart was very straight with us, he wants to do the best for the students in his school and sometimes that means he cannot accept all students. Fortunately for us, we found an amazing match. While quite smart, our daughter has struggled with some academics and was bullied. This resulted in performance related anxiety and resistance in attending school. She started 6th grade at York and this year has been amazing for her. She has flourish academically with the support of all the teachers, the small classes and the Jump Start Program The small class sizes and staff to student ratio means that kids don`t fall through the cracks. Any issues are identified early and addressed. Teachers are given a balance of support, structure and high expectations. The small class sizes, high staff numbers and school administrative structure helps to provide support for the teachers. I was so pleased to see that even the administrators at the school teach. This helps them keep in touch with the changing needs of the student body. The teachers also clearly work together. Several projects crossed different classes such as the science project that required use of skills from the digital arts class. Our child was very concerned about bullying because of her previous school experience. She has found the school very pro-active in addressing issues of bullying, even small issues immediately and appropriately. Fellow students, as well as teachers, have no tolerance for bullying.York has a great understanding of many types of learning differences including issues with reading, writing, processing speed, working memory, and ADHD. The small class sizes allow the students to personalize instruction when needed. The Jump Start program provides amazing additional support for students who need it. Jump Start teachers meet before and after school with their students to work on organization, homework and support the immediate education needs of your child. They also meet twice a week to focus on the individualized needs of your child. Tutoring, in class technology, and extended time on tests are well integrated into the programs if needed.She was able to make an amazing group of friends, participated in the school play and several other afterschool programs. Students are also supported emotionally. There is no tolerance for bullying. There is an understanding of the challenges of the middle school years. There is a mentoring class where students discuss everything from social justice, current events and internet privacy issues. The school counselors are available to meet at lunch and afterschool and work closely with teachers to address any issues that arise in the classroom. Parent support is also fantastic. The school was very responsive to any concerns and questions that arose during the year. Everyone was so professional and responsive. Our daughter is actually missing going to school this summer. For the first time in her life, she is looking forward to going to school this fall. We could not be happier with a school.
- Posted by Parent - Happy Mom

Endorse York Prep School. Endorsements should be a few sentences in length. Please include any comments on:

redfin.com™View Homes Near York Prep School
Books Set In Private Schools
Enjoy a range of subject matter from recollections to murder mysteries, all set in private schools here at home and abroad.
Keep Ransomware Out of Your School
Small organizations like private schools are just as vulnerable to ransomware attacks as large organizations are. Here's how to deal with ransomware in your school.
Endow A Teaching Position
Endowing a teaching position accomplishes many things for the private school that gave you the foundation for your adult life.
The average private school tuition in New York, NY is $37,402 for elementary schools and $43,673 for high schools (read more about average private school tuition across the country).
The average acceptance rate in New York, NY is 60% (read more about average acceptance rates across the country). 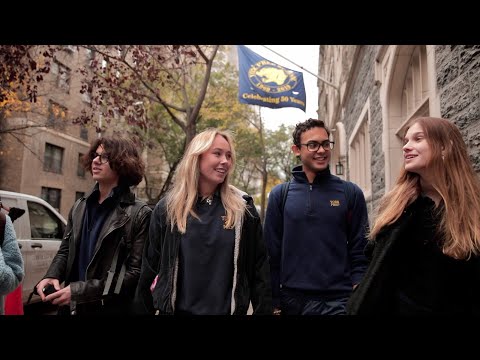 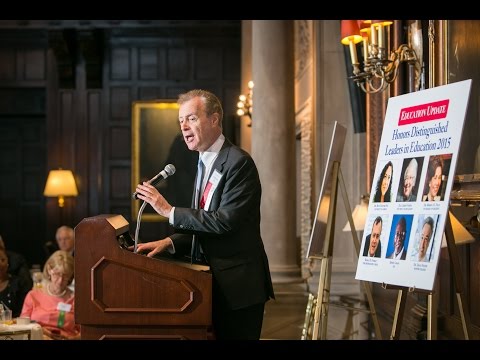 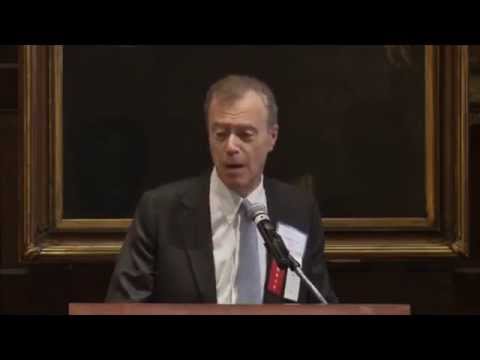 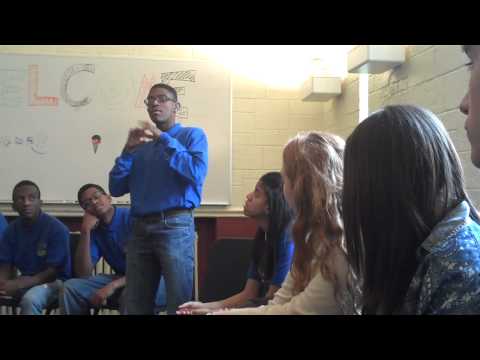 Tweets by yorkprep
Average Private School Tuition Cost
The 21 Secrets of A+ Students
For Profit vs Not for Profit Schools
5 Financial Aid Dos and Don'ts
Admissions Matters: The Essay