Mansion Day School is a coeducational Preschool through 5th grade preparatory day school that embraces diversity and instills confidence. The school's challenging curriculum, affirming environment, and high expectations produce a foundation for global leadership development. The entire Mansion Day School community enjoys a strong sense of family. It is here where students know they are valued and celebrated daily in an atmosphere designed to maximize their individual potential.

Mansion Day School ranks among the top 20% of private schools in Ohio for:

Endorse Mansion Day School. Endorsements should be a few sentences in length. Please include any comments on:

How To Find The School You Want
Finding the right school for your child is a major project. However, if you tackle it methodically, you will get good results. Here's a roadmap to finding the school you want.
Private School Supplies
Your child will need lots of supplies when she goes off to private school. These lists will help get you organized.
A Baker's Dozen of 'Must Have' Sites
Here are my picks for 'must have' web sites when it comes to finding out about private K-12 schools.
The average private school tuition in Columbus, OH is $11,884 for elementary schools and $14,885 for high schools (read more about average private school tuition across the country).
The average acceptance rate in Columbus, OH is 87% (read more about average acceptance rates across the country). 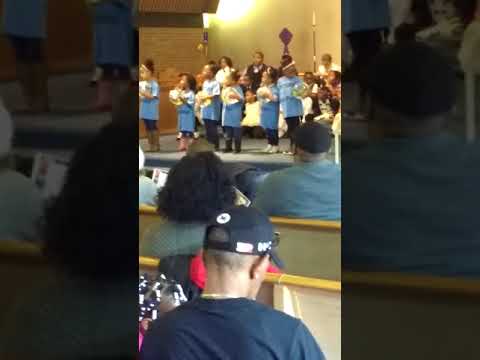 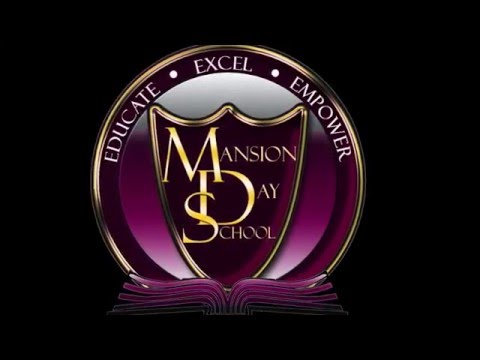 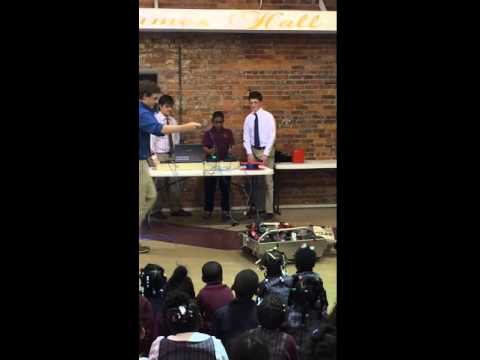 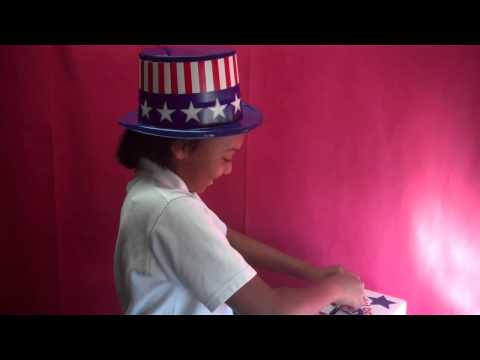 Tweets by mansionday
5 Financial Aid Dos and Don'ts
Average Private School Tuition Cost
You Know You Are in a Progressive School When...
The 21 Secrets of A+ Students
Free Schools