Founded in 1845, Germantown Friends School is a Quaker, coed, independent day school for students in preschool through grade 12. Located in the historic neighborhood of Germantown in Northwestern Philadelphia.
GFS is nationally known for its academic excellence, attention to Quaker values of Peace, Equality, and Integrity, a commitment to diversity, and its long-standing neighborhood partnerships.

Germantown Friends School ranks among the top 20% of private schools in Pennsylvania for:

Endorse Germantown Friends School. Endorsements should be a few sentences in length. Please include any comments on:

Suicide Prevention: Caring For Our Young People
At last we have a dedicated phone number for suicide and crisis support. The Suicide and Crisis Lifeline is 988. More about it and suicide prevention here.
What Is Praxis?
Praxis is part of the teacher licensing process many states require.
Student Health Records: Vaccinations
Most parents have questions about vaccinations. We look at the big picture and offer some sources for you to do your own research.
The average private school tuition in Philadelphia, PA is $8,590 for elementary schools and $13,080 for high schools (read more about average private school tuition across the country).
The average acceptance rate in Philadelphia, PA is 67% (read more about average acceptance rates across the country). 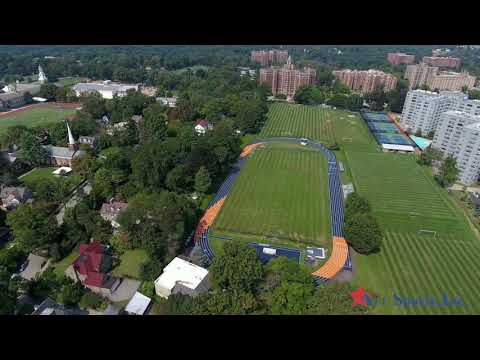 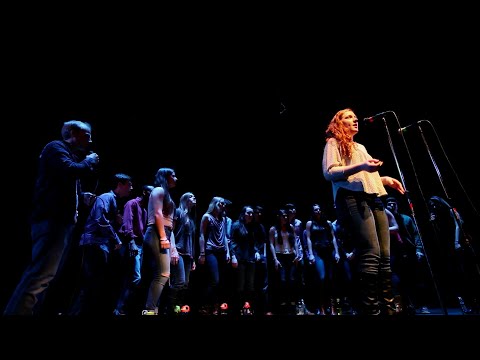 The Road to Fest: Video for Germantown Friends School 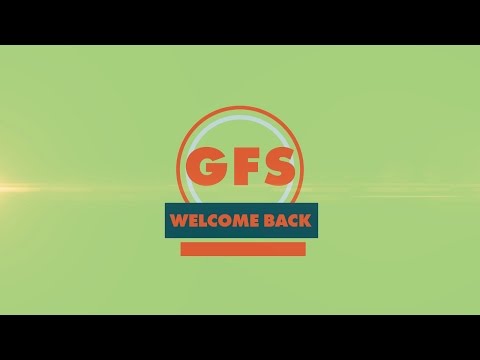 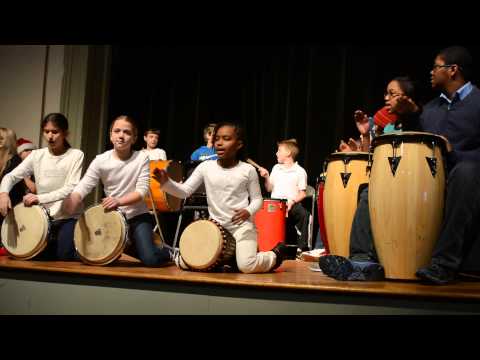